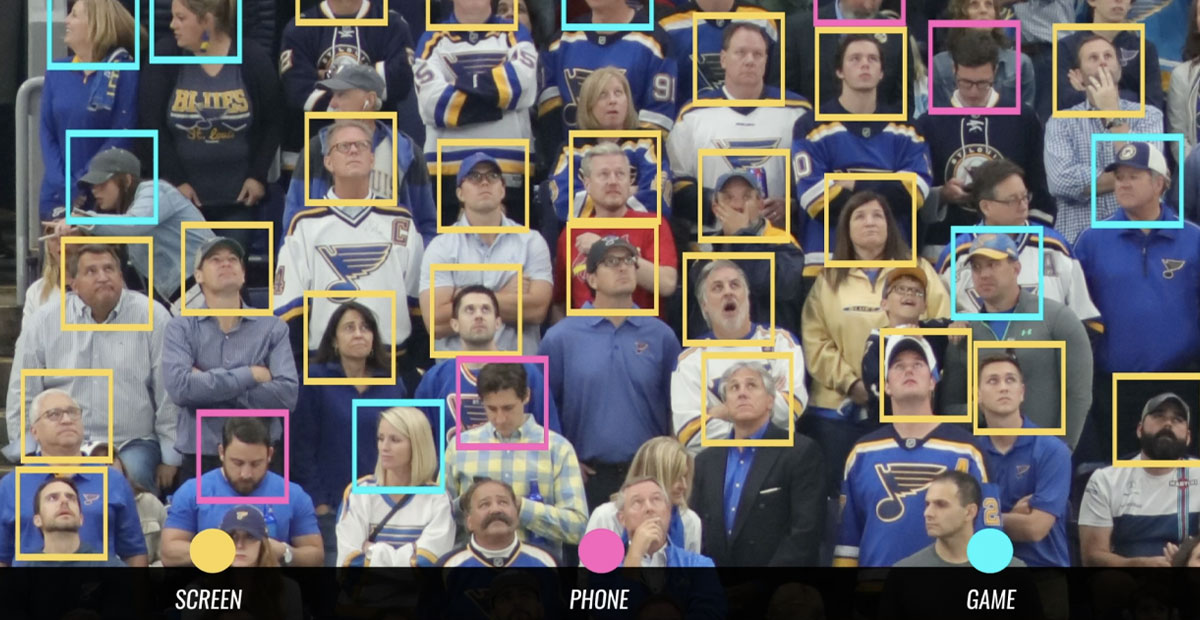 What’s your most valuable in-venue activation?

What’s your most valuable in-venue activation? It’s a great question!

With CrowdIQ’s attention tracking we’re able to tell teams exactly where fans are looking, every second.

We track all of that and more… so back to the question of “what’s your most valuable in-venue activation?” We combine our per-second attention tracking with your big screen data, and just like that we can tell you which activation gets the most fans to pay attention, and which activations just don’t move the needle.

Take a look below at what a single Attention Tracking photo looks like! 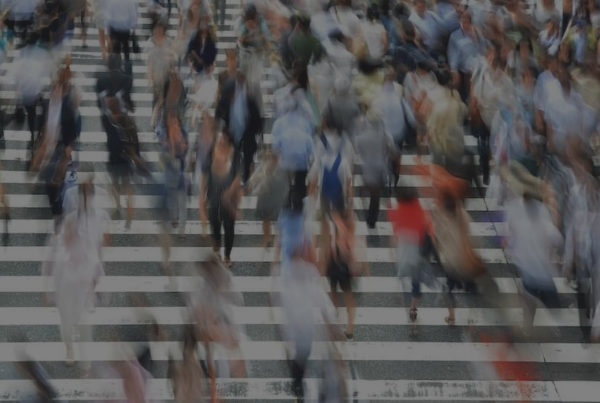 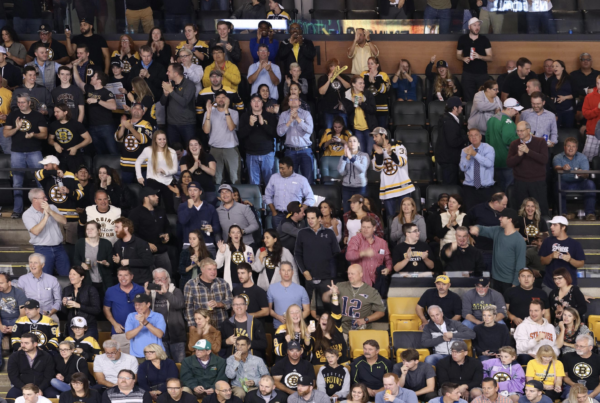 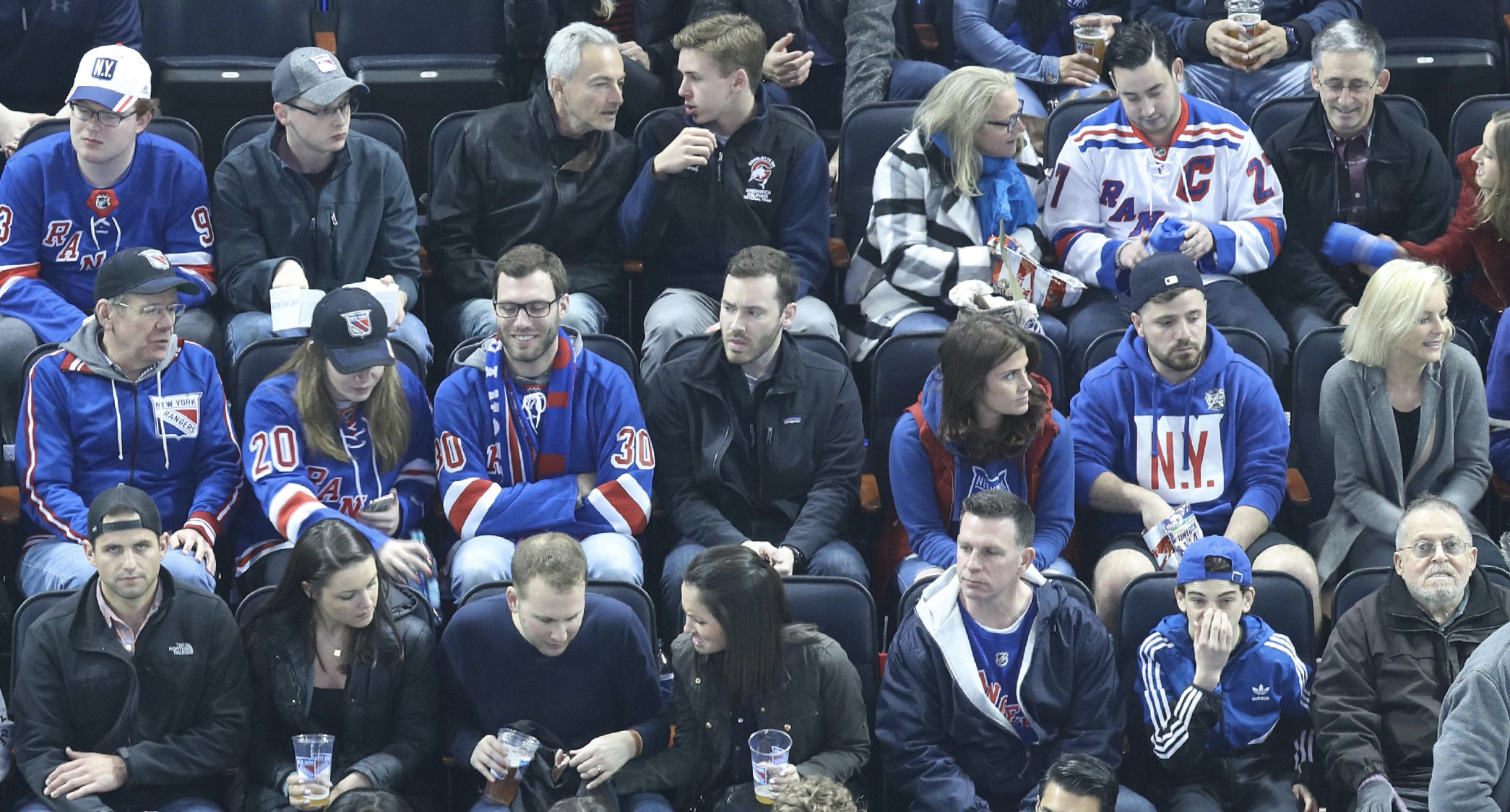